I am thankful to be a part of this fantastic series of books! In an alternate colonial America, the land of Libertry, three bickering brothers are tasked with crossing the country to check in at each post office–their father is Liberty’s Postmaster. The job turns into a race, with each brother crossing the country on different routes, into Wilds infused with magical creatures. But the brothers have a bit of magic of their own to help them along.

An adventure series combined with a game of hidden words given in the backmatter, each book also revolves around one state, with state facts woven into the storyline for readers to find, like the state flower.

The author has also created a blog, a “waypoint,” where readers can follow the progress of each brother as they make their way through the series and across the country. At the Waypoint Log, readers can also sign on and have a unique seal created for a “letter stamp” like the wax seal each brother must use at each post office along the way to mark where they’ve been.

Ewan can take the form of an elk. Zane shape-shifts into a wolf. Ganix can Change into a raccoon. But it will take more than magical bloodlines to win this race. The Race. Ian Johns is the founder …

< Previous Next >
+ Add your own event Eventbrite 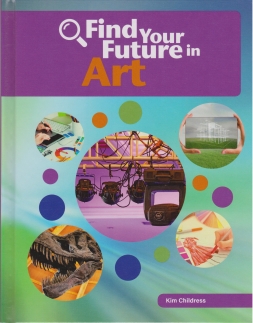 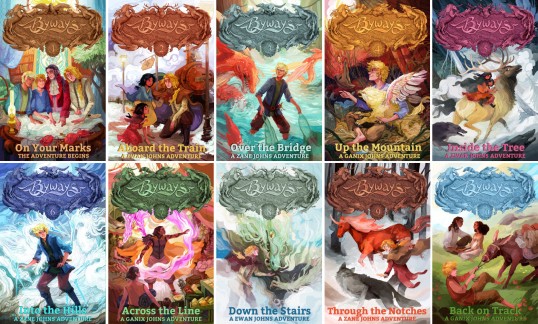 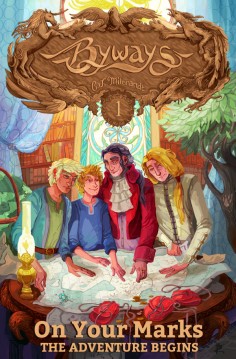 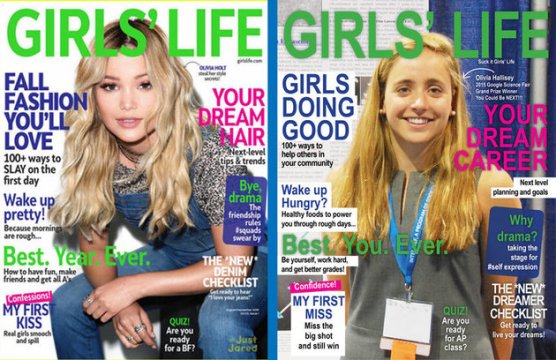 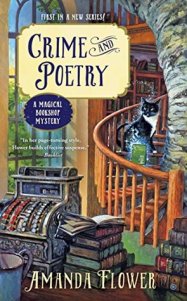 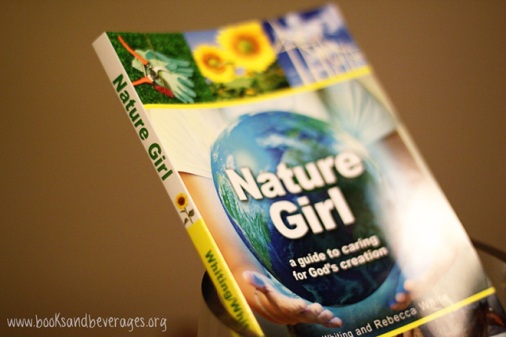 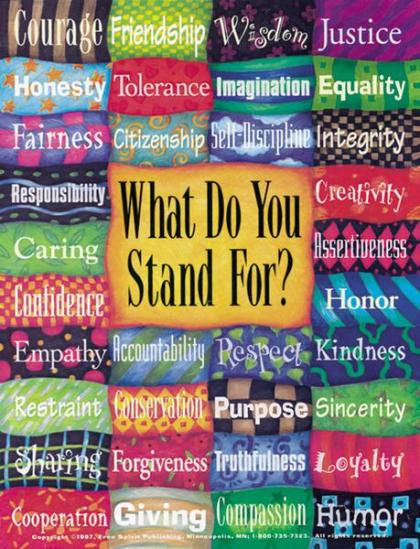 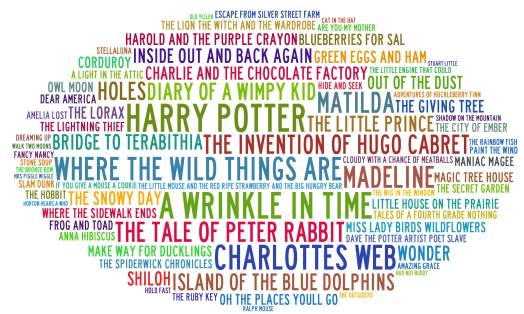 Juliette and I work on the design of Our Constitution Rocks!

Our Presidents Rock! by Juliette Turner 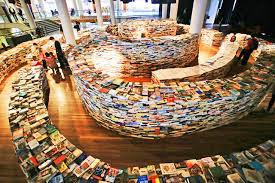 It’s Disgusting and We Ate It written by James Solheim, illustrated by Eric Brace 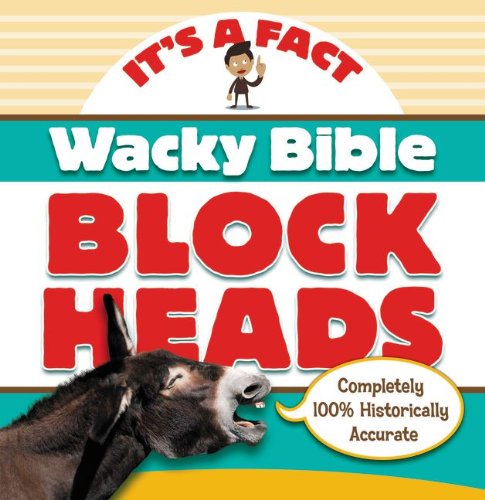 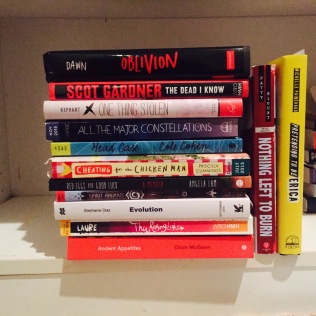 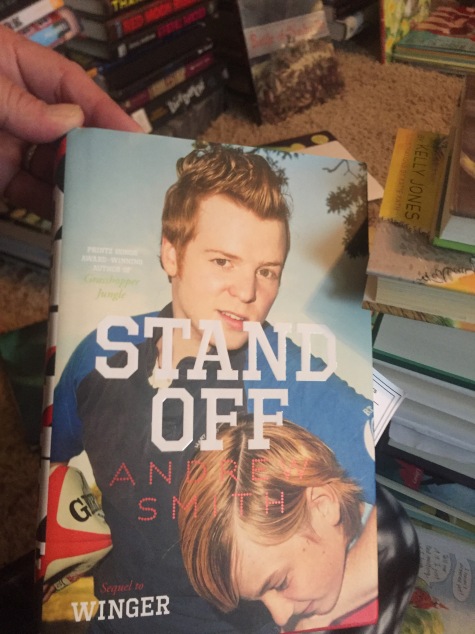 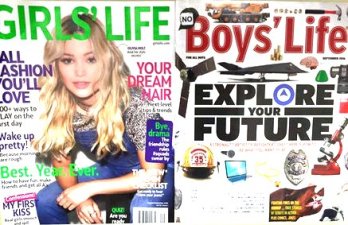 This is what happens when your children pack for you.